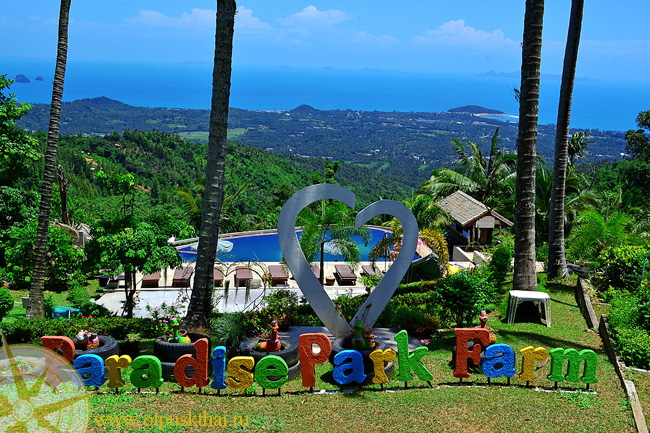 Paradise Park Farm – paradise park with the exotic plants, occupied by animals, birds and reptiles. A park highlight is the open pool with a panoramic kind. Paradise Park concerns one of bright and remembered sights of Samui who by all means should be visited.

Located on one of the highest mountain tops of island – Khao Po – Paradise Park is famous for a difficult line. Will overcome to its beginner on a motorbike with the passenger inconveniently. Is required experience to cope with long liftings and not to become puzzled on abrupt turns with blind zones. And still Paradise Park Farm Samui it is better to visit without group excursion. Hours here fly by imperceptibly, therefore it will be difficult to be arranged under temporary restrictions. 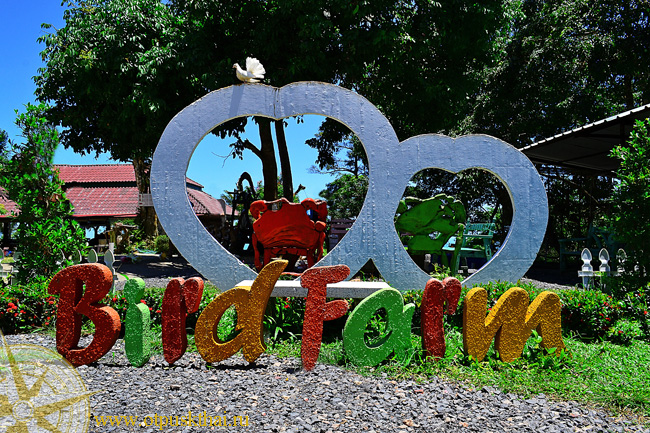 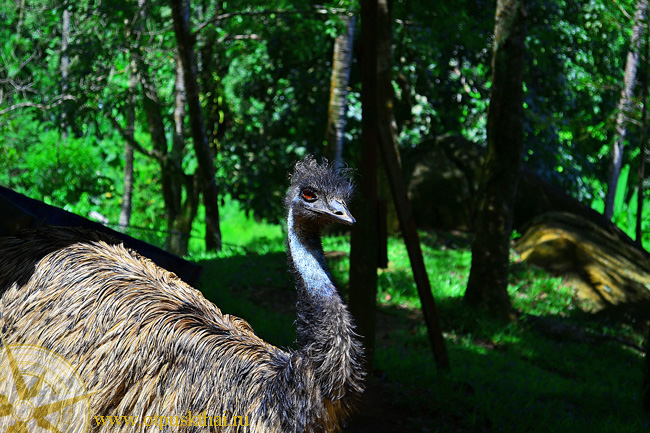 Than it is possible to be engaged in territory Paradise Park? To begin with we will note absence of age criteria for its visiting. Dialogue with inhabitants of park is necessary to liking, both to children, and adults. If any of representatives of fauna does not cause interest it is possible to spend time in the pleasure at pool with effect of infinity. Pool-infiniti Paradise Park Farm deserves the separate description. 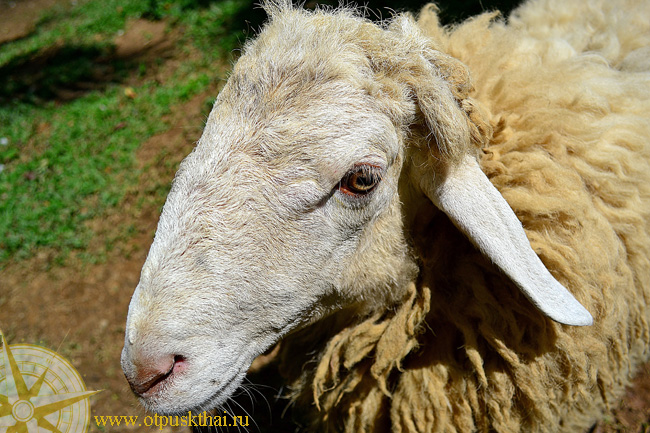 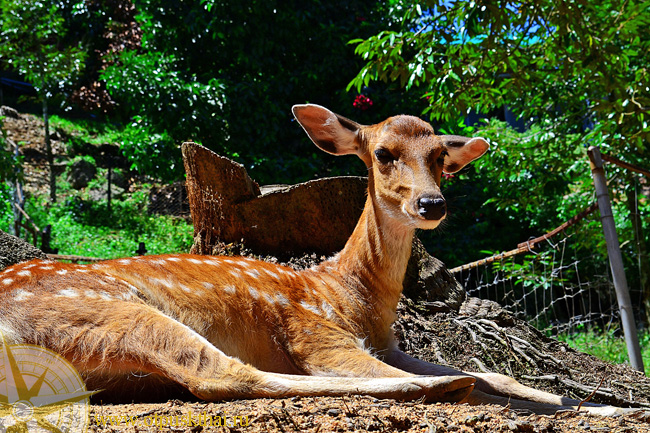 Thanks to a successful arrangement on one of ledges of top and in the absence of barriers in the form of structures and plants, in a fair weather the optical deceit of is created that water from it runs into ocean, or that it is on the precipice end. The pool is filled by cold salty water, paternal to a thicket has a rather turbid shade. Zones are divided on adult – deep, and a nursery with small depth. Near to pool chaise lounges, umbrellas from the sun, a shower are established. Nearby there is a booth for disguise, and for the deposit at a rate of 200 bath it is possible to use a pure towel. Pool visiting is included into ticket cost. 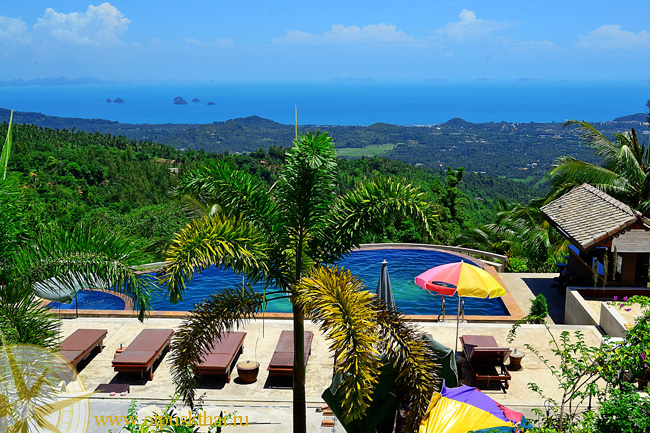 And still Paradise Park Farm is first of all feathery and shaggy, from which it is possible to feed the majority from hands. The huge territory of park allows animals to walk about freely in the spacious open-air cages. Only some remain in cages or on a lead. It Paradise Park favourably differs from a usual zoo. Here it is possible to approach to animals closely, and some small individuals to take to themselves on hands. Workers of park offer a forage to feed everyone who is necessary to liking. The particular interest to this process arises at children who receive close contact to inhabitants of the nature. 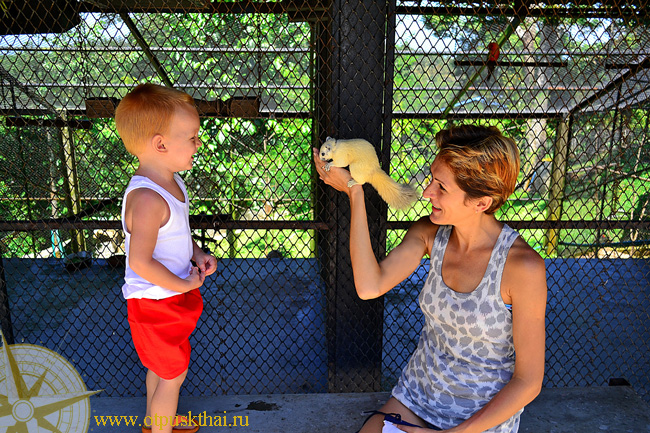 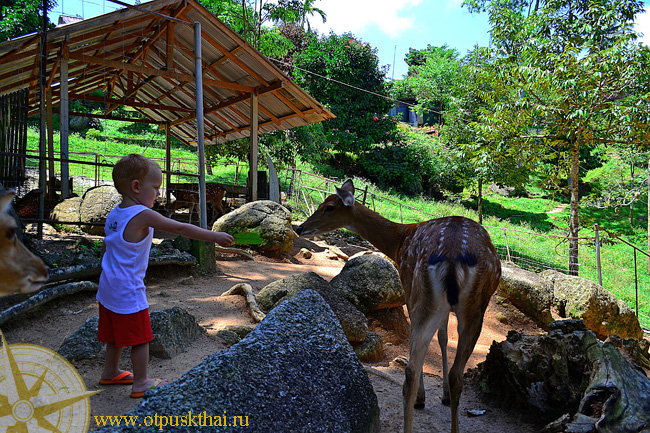 Some inhabitants became manual and were fell in love to frequenters. For example, a monkey who loves when it comb a brush. Its amusing attractive face can be seen in photos dated five years’ prescription. As in memory there are multi-coloured pigeons. For many there is a riddle a way of their colouring. We also will not reveal secret in hope to hear the most improbable assumptions. 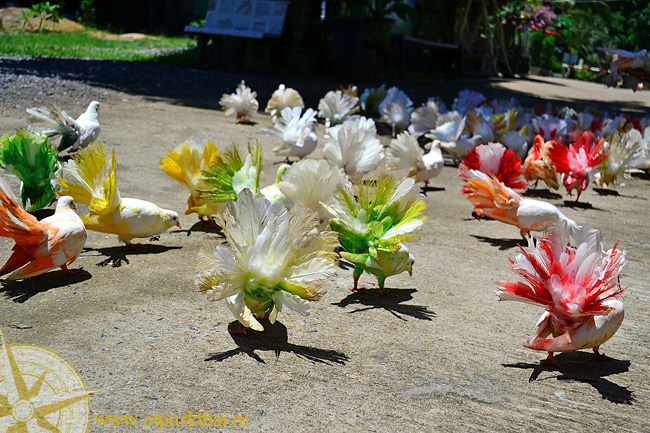 The attendants live in park territory, carrying out round-the-clock care of animals. Duties of attendants of park include daily cleaning, and also morning feeding of living creatures. The veterinary surgeon weekly comes and examines inhabitants of park. 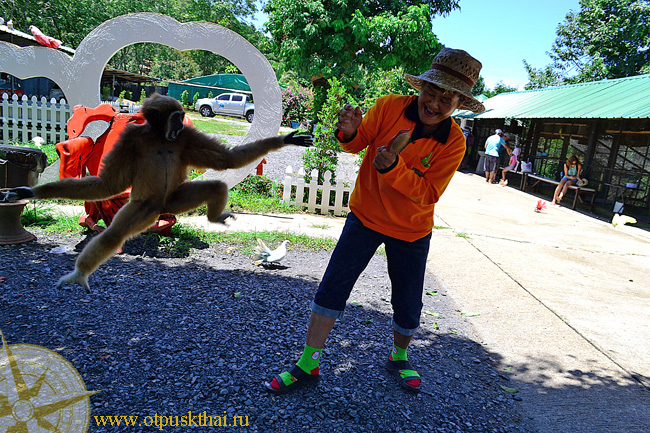 Long walk on infinite footpaths can tyre. On this case in Paradise park the restaurant works. Its roof hides lodgers from the sun, and thanks to absence of walls it is well blown. The magnificent kind on the one hand opens. In the menu of a dish of Thai and European national kitchen. The entrance in restaurant has a playground for small children. 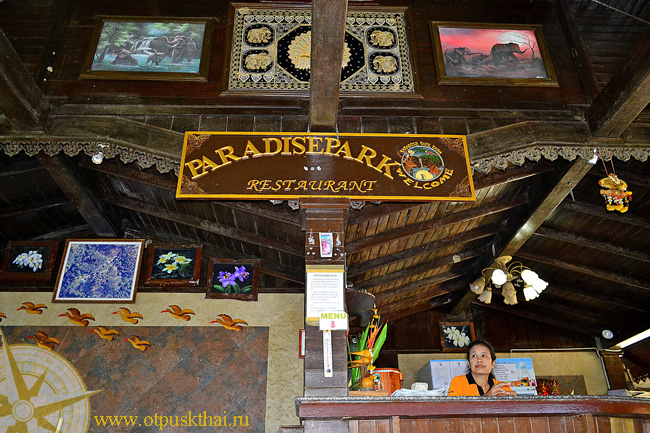 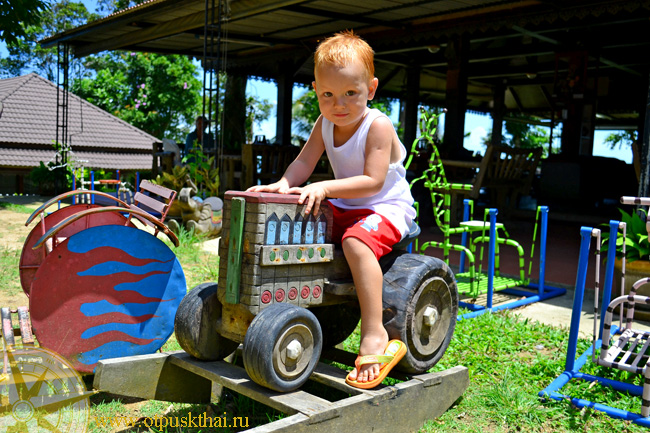 Business hours Paradise Park on Samui from 9.00 till, but actually visiting stops already from 17.00. Cost of tickets: 400 bath – the adult, 100 bath for children is more senior 4th years. At desire in Paradise Park Samui it is possible to take off the cosy country house located in the centre of reserve.
Time spent in an environment of rare species of animals and birds, undoubtedly, will do good to inhabitants of megacities!