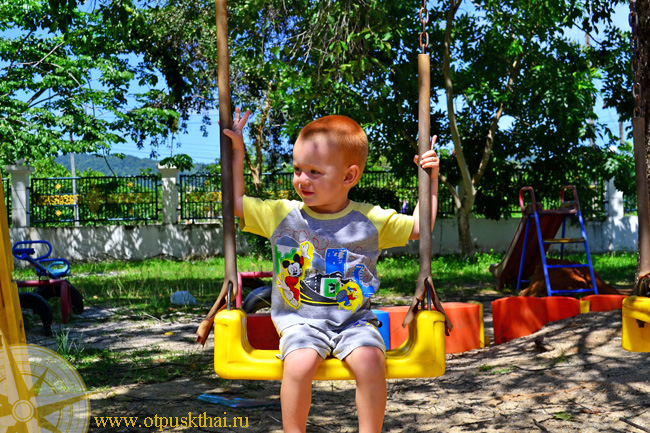 That worries the people, which else are in the homeland, but have already reflected on rest in Thailand or for what parents worry, planning to give the child to a kindergarten in an Ao Nang.
1. How my child will understand foreign speech?
2. How in kindergartens on a Krabi affairs with hygiene are?
3. And my child will learn to speak English?
All who is excited with these questions, will probably find for themselves answers in this post.

Everyone, whether who will be interested at inhabitants of an Ao Nang «There is a good kindergarten in an Ao Nang?», will hear one: Krabi International Montessori. It was organised by our compatriots – a Russian-speaking family. Also it is necessary to give them due – to Krabi provinces their institution out of competition. 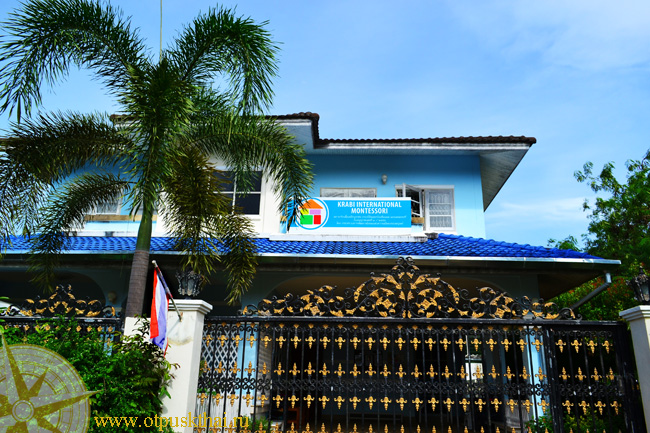 Director Krabi Montessori it is completely not similar to the director of the Russian school. Good-natured and sympathetic Elena (so her name is), does not sit in an office, and works with pupils together with the teachers. The matter is that besides performance of other responsible duties, she is engaged in very necessary business – helps Russian-speaking children to adapt. Communicating with her in the native language, the child receives confidence that have not left him to the mercy of fate: he also can express as before the desire in Russian and him will understand, equally, as well as he will understand, about what the teacher speaks. For many it is really important. Thanks to such support the child joins the new environment is easier and faster joins in the general process and as the result starts to acquire a material much earlier.
Montessori’s kindergarten in a Krabi is well equipped. In it weight of a working material, a comfortable zone for outdoor games with a safe soft floor covering and daily replaced ideas how all can be used it. With children teachers – native speakers of English, assistants are engaged, as well as it is necessary – Thais who also well communicate in English and help to join the local environment to Thai children. Pupils are divided on two groups: 1 – 3 and 3 – 6 years. 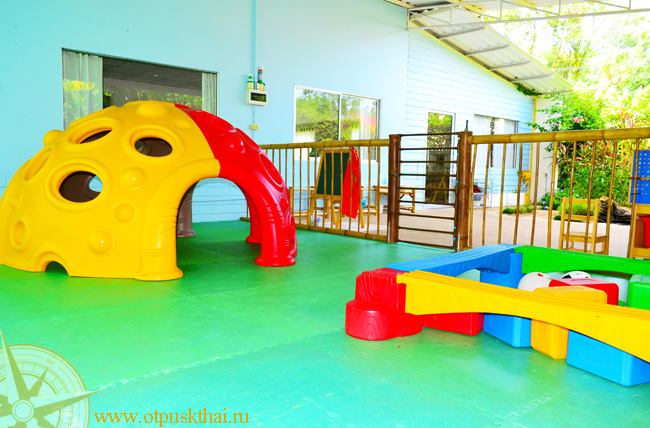 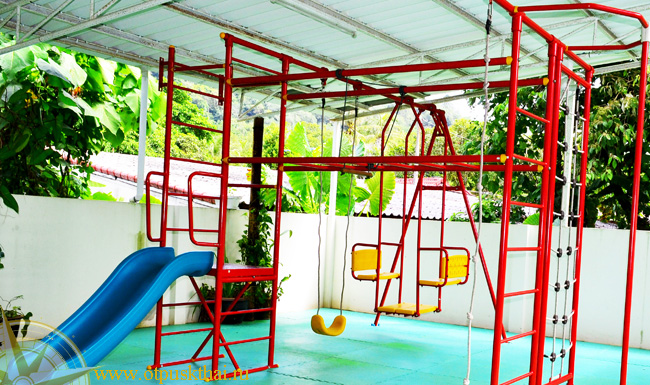 About Maria Montessori’s program as that, it is not necessary to speak. So those who divides its methods of development of children, also will be glad to learn that the kindergarten under Montessori’s program in an Ao Nang is and can plan the trip to a Krabi.
Cost of training of one child – 156000 bath for a year. The sum shares on three unequal parts – according to semestre. By the way, for new academic year founders have organised generous enough action about which it is possible to specify at them personally on the requisites specified in the end of article. 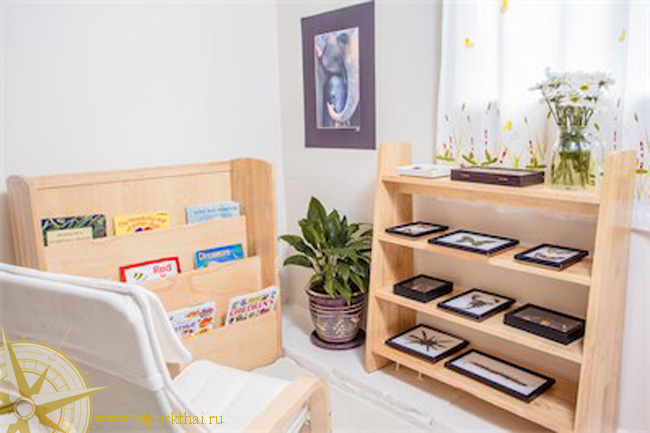 The British International School of Krabi – one more international school which is in an Ao Nang, a Krabi province. Employees of this institution exclusively English speaking Europeans and the local residents speaking in Thai language: at the British school of a Krabi study both languages. Will approach the child who is already familiar with foreign speech.
She is equipped more likely in Thai, rather than in the European style. As it is school she is visited by children at the age from 1 6 months till 16 years. 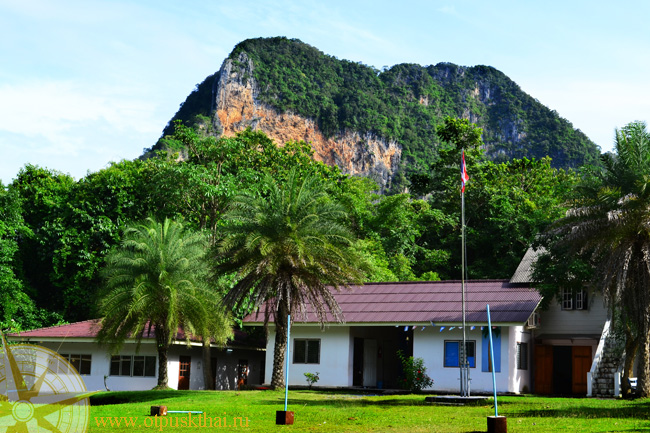 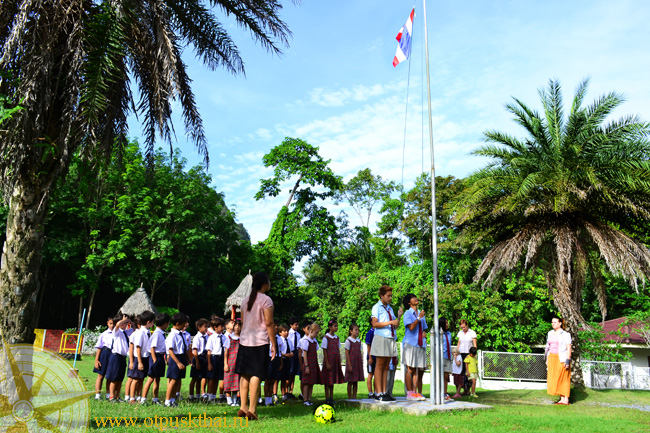 Even small children here too not only look after, but also are engaged: sing, draw, learn letters and so on. The British international school responds the minimum inquiries of parents and too shows good results in studying of languages and other material. 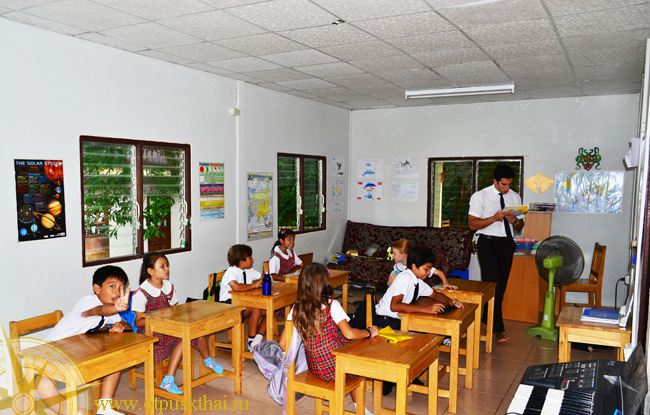 By analogy to Samui, in the list of kindergartens of a Krabi have included the present Thai garden.
Without reaching to a Krabi-town on left side near to highway it is possible to notice a small premise with drawings on entrance doors. Inside purely, it is a lot of the toys, a developing material, childly a bright decor. 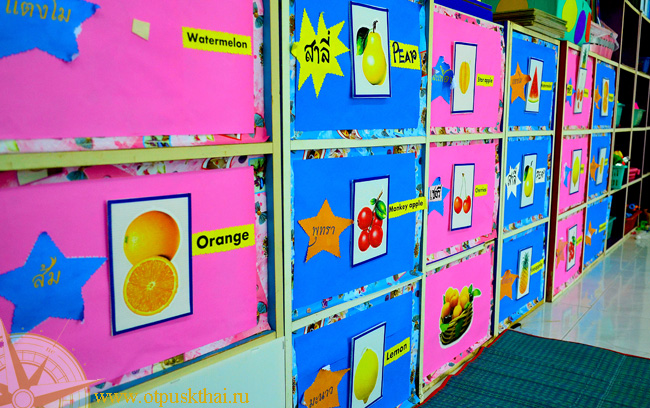 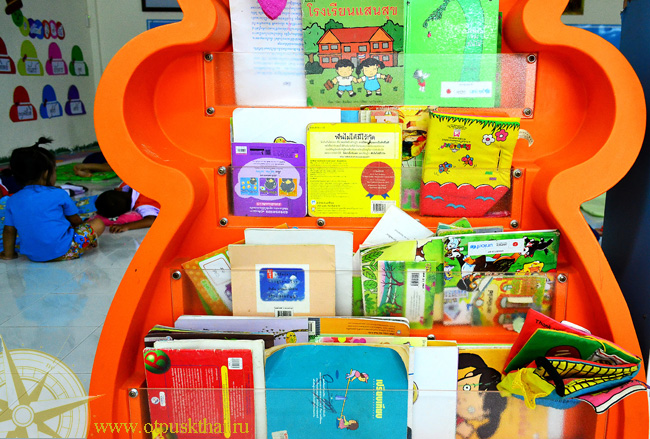 Two times a week the teacher of English language comes and conducts lessons. All rest of the time with children is played Thai. The personnel – two Thai women, and only one very poorly speaks in English. Pupils – exclusively Thai children.
Cost a month nearby 1300 bath that is improbably cheap for good enough kindergarten. 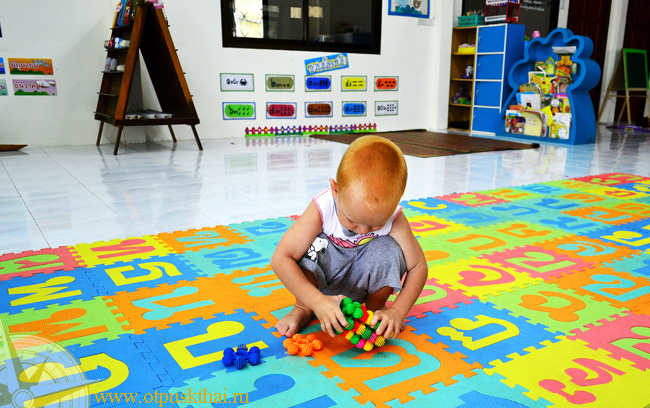 In an Ao Nang there are still at least two Thai schools in which foreigners do not accept also one Muslim. Probably that in them do an exception for children-foreigners well telling and understanding Thai language. 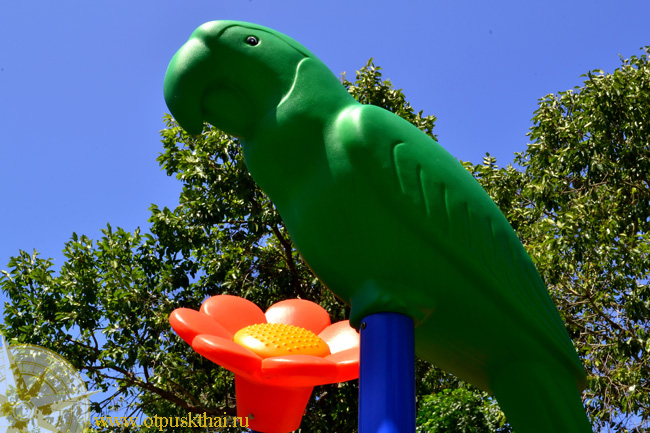 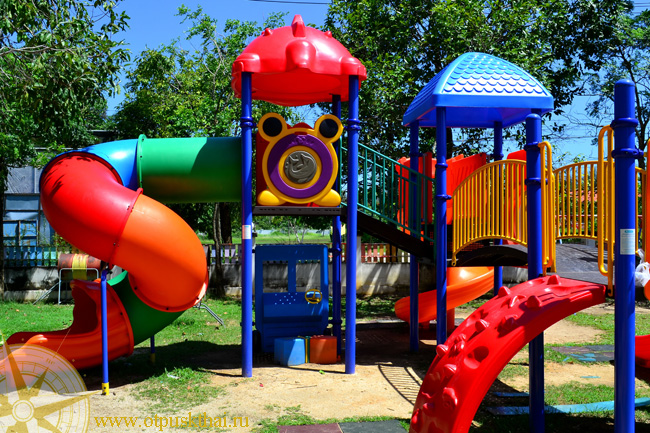 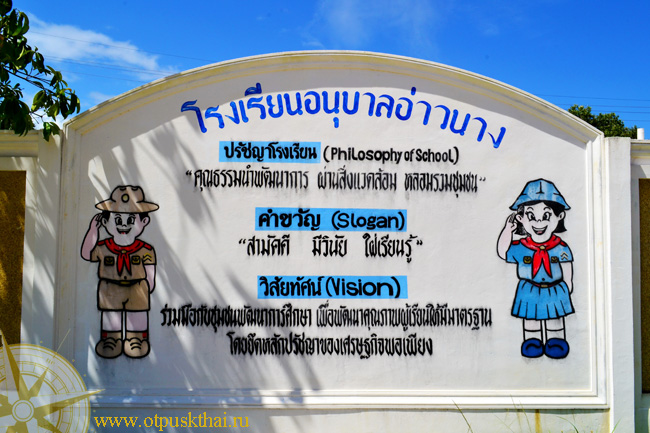 Welcome to a Krabi!

CategoryTo Thailand with the child